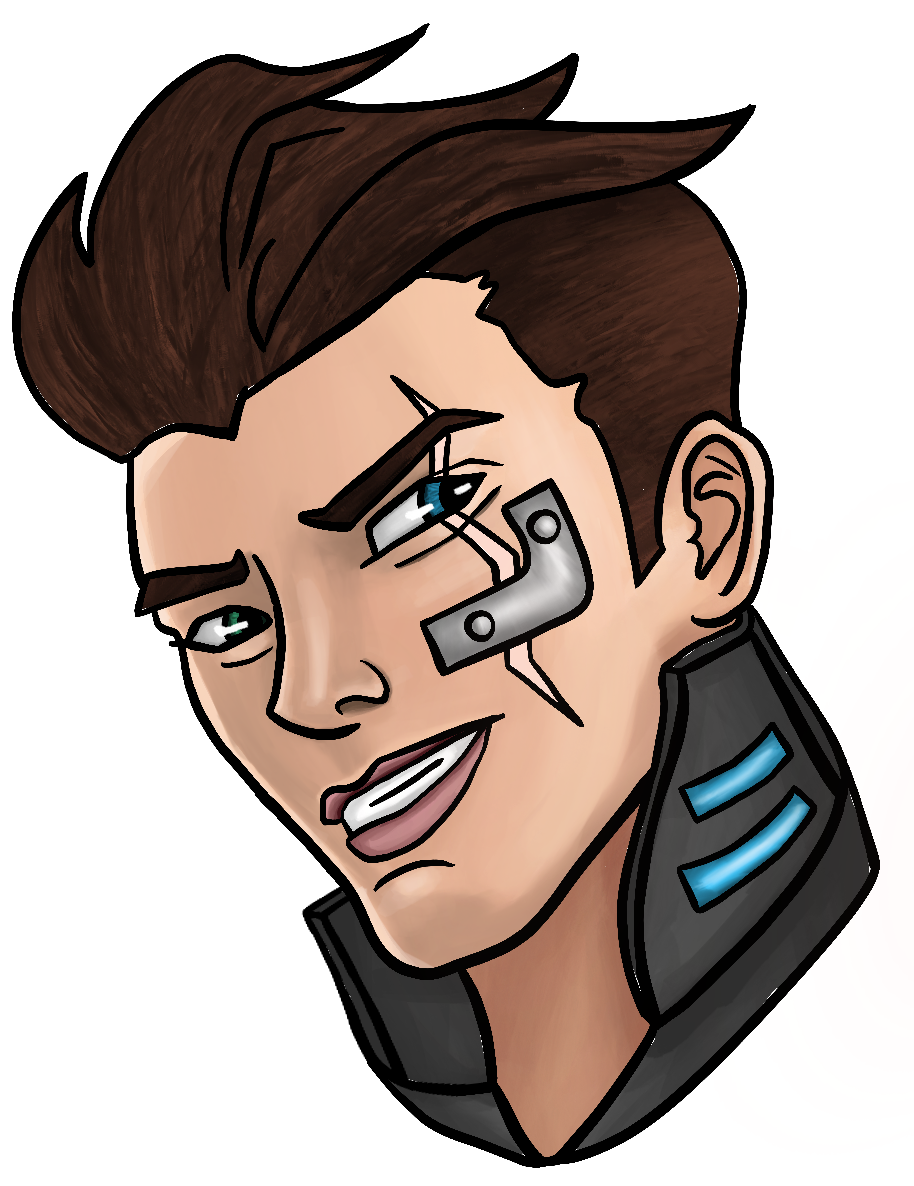 Our Post PAX 2020 Patch. First off thanks to everyone for stopping by! But more importantly, we needed to fix a few things after watching you guys pick up our game for the first time. While we do think there's a learning curve for some of the skills to offer. We do believe that the Power tree felt underwhelming in terms of raw damage.

Heightened Defenses -
Armour increased from 4-26 based on missing health to 6-30.

Vital Strikes -
Max health converted to damage increased from 3% to 4%.

Last Chance -
Bugfix: Now correctly states how much movement you are receiving in the skill tree.

Pump Up the Volume -
(NEW) Attacks mark enemies as ENCRYPTED. Attacks toward ENCRYPTED enemies heal you for 10% of damage dealt.

Triple Barrage -
Damage increased from 30% to 40% on the sidechains.

Chain Reaction -
(NEW) Attacks toward the same target deal 15% more damage stacking up to 4 times. This damage is halved toward boss units. 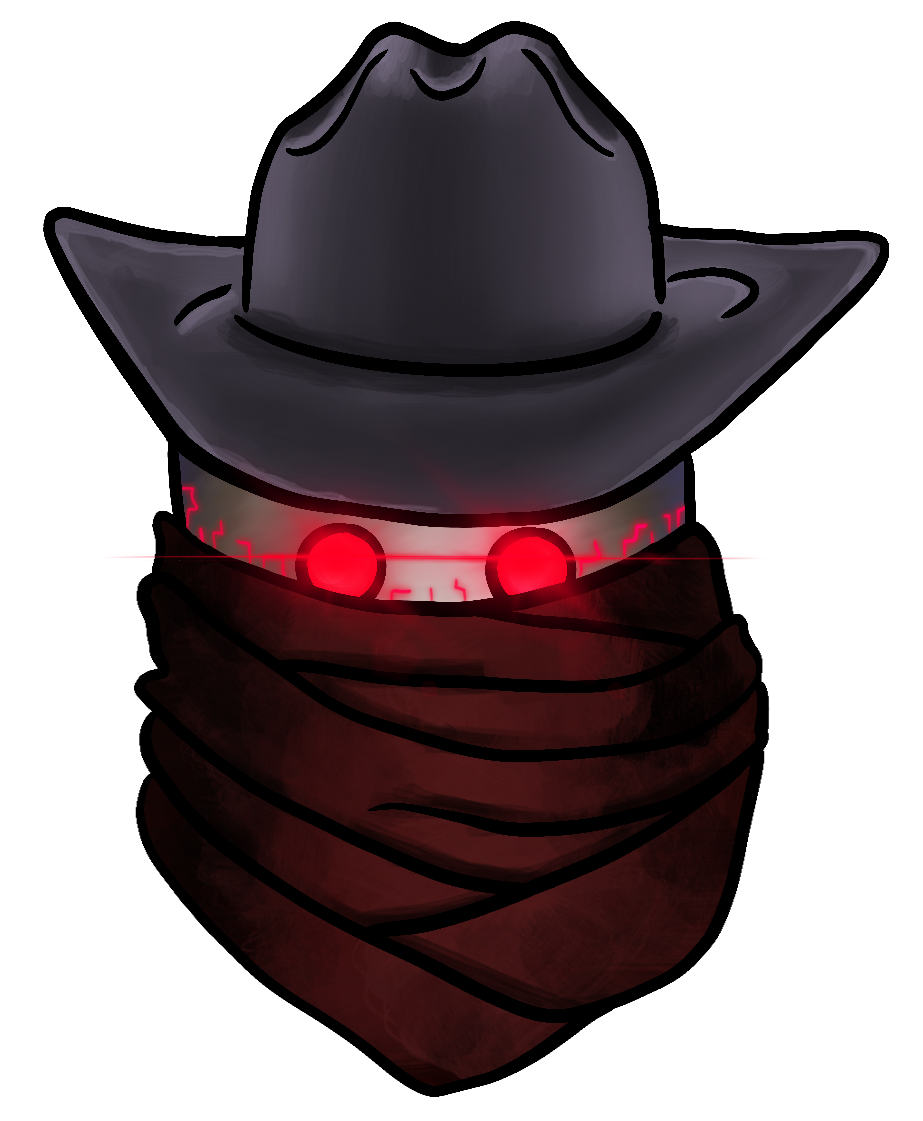 After doing some internal testing and another group playtest from friends and family. We discovered healing in Beat the Machine was far too strong compared to other skills that you take from the skill tree. We hit the biggest offenders before our PAX 2020 build.

After internal playtesting from several family and friends. One thing was clear, the amount of damage that was coming from hazards felt a little off. Firewalls felt ineffective, and fans instanuked a player upon the smallest mistake. Firewalls in certain areas felt undodgable and we lowered their retrigger time to give the player more room to react.